You can get Westvleteren 12 in the bars for only $100 a bottle.  Believe it or not, that’s a good price. 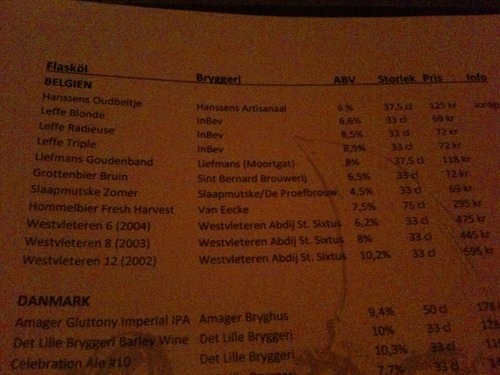 My friend has Plus/Minus in his playlist when he DJs. 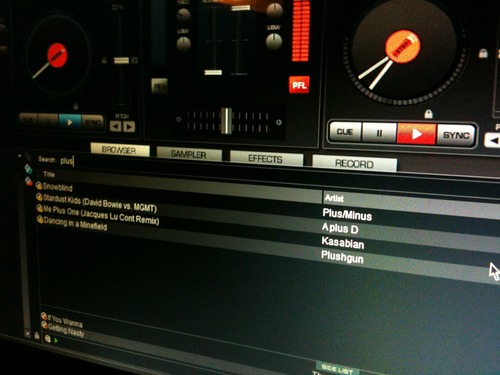 We went to a bar called KGB, which had a metal band with a clarinet, and soviet paraphernalia. 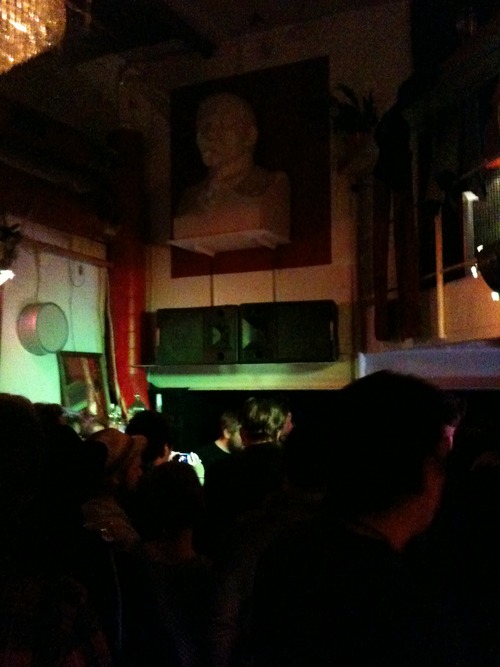 I bought something from Amazon UK, and forgot that the UK uses stupid plugs. 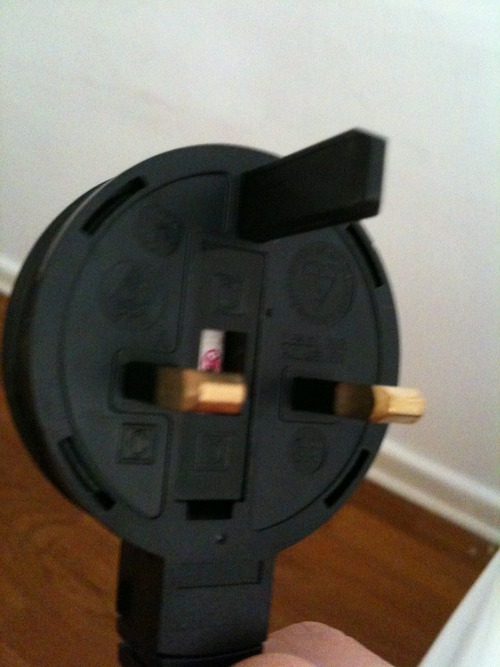 We had a board game day at the office: 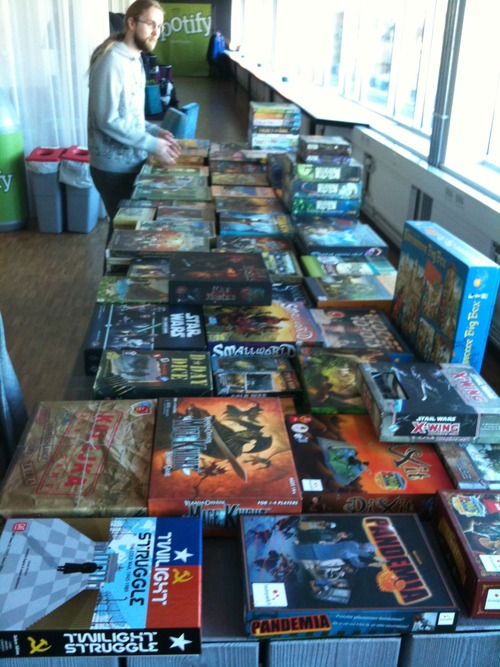 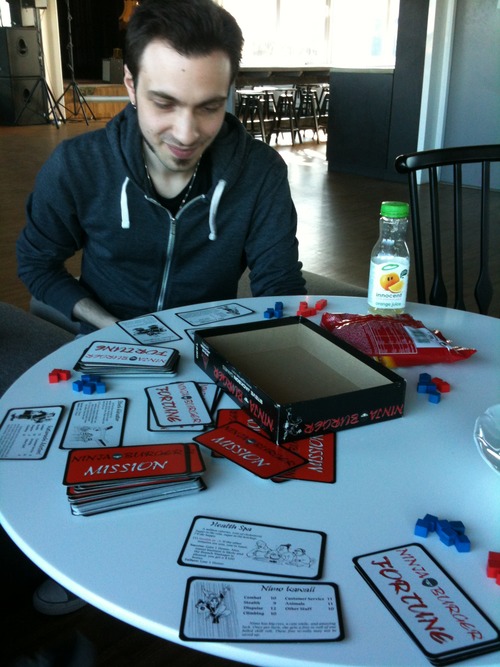 Swedish children learn the wrong nouns for their letters: 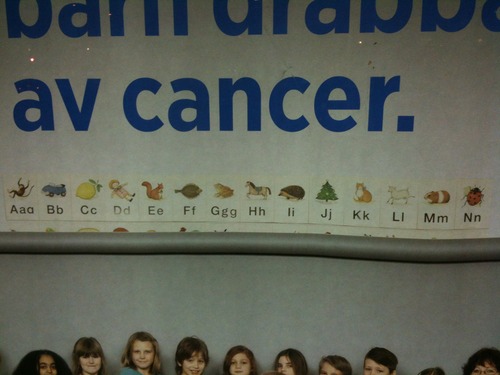 I bought a ping pong paddle, but Valerio one-upped me by having one custom made at the ping pong store: 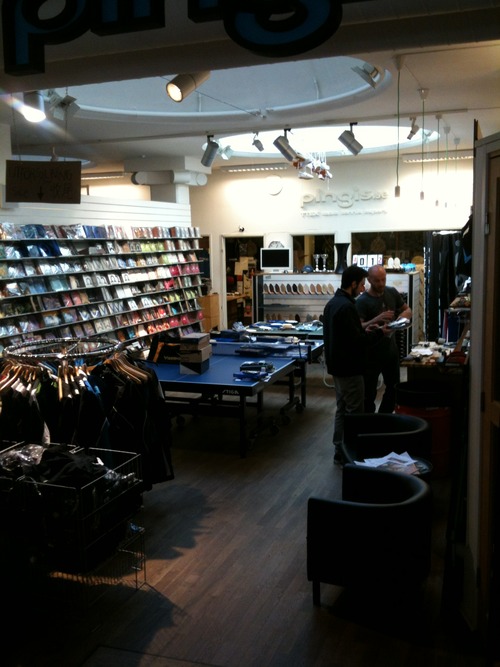 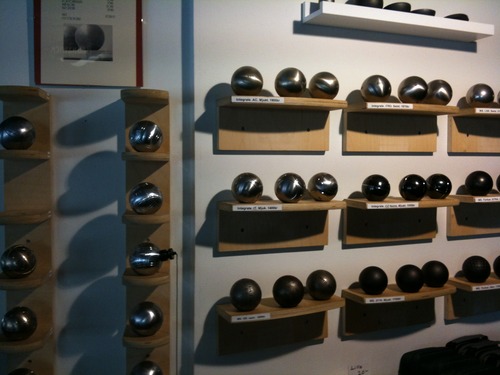 We ate dinner at a restaurant (a rare, expensive treat).  Pig Knuckle: 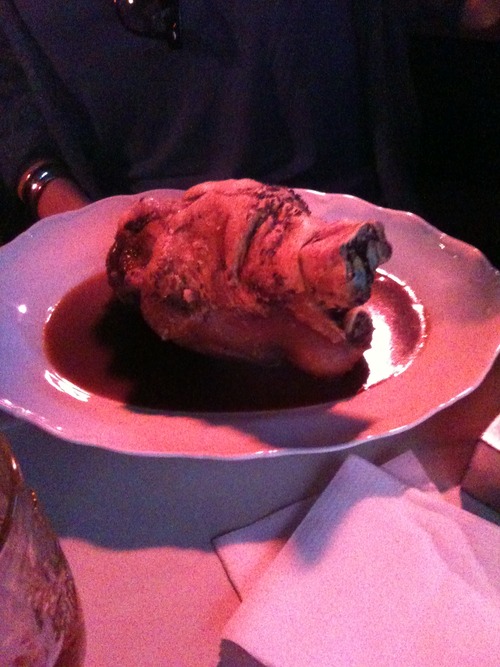 Then we saw The Glorias, a indie-electro-environmental-noise-girl-pop band: 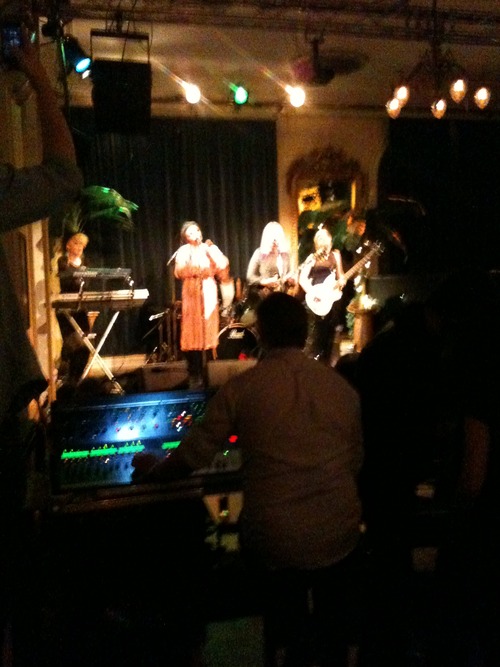 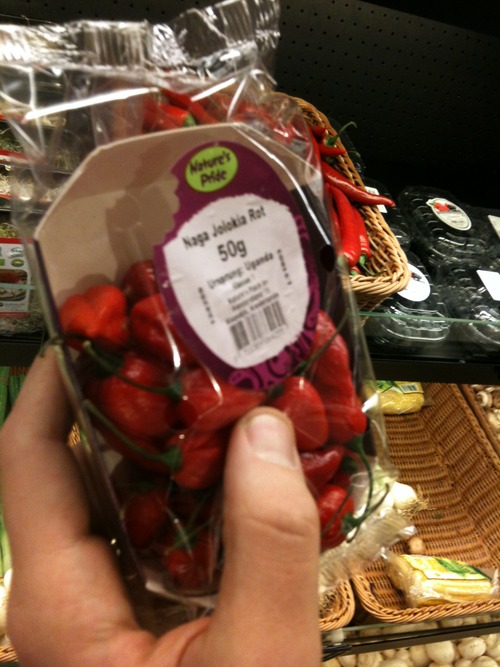 At some point I cut my hair and started wearing red pants. 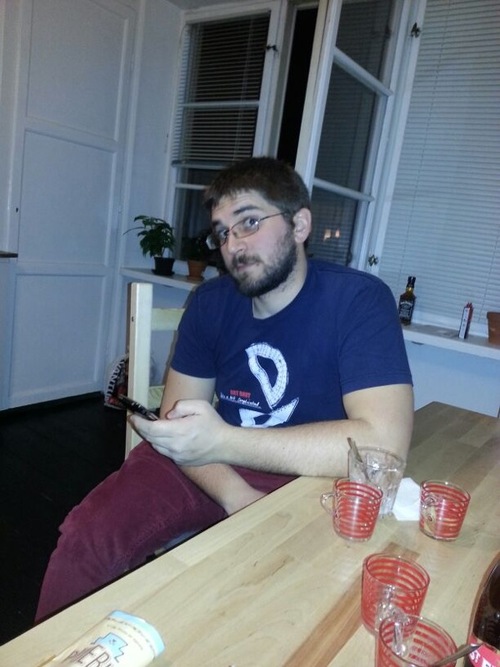 Valerio cooked us bucatini , which is thick spaghetti with a hole in the middle. 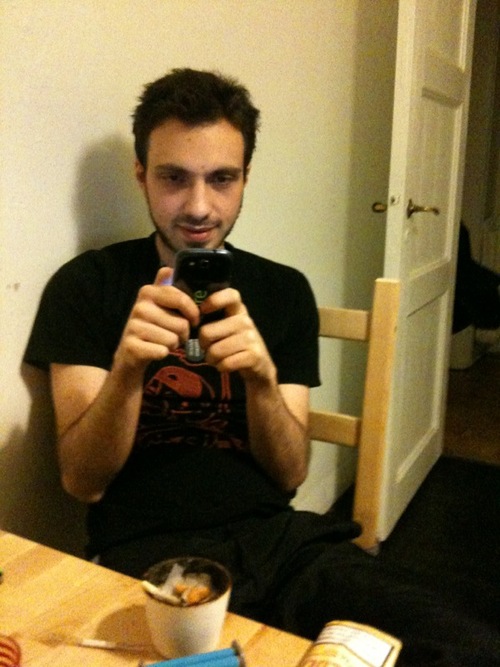 And I bought a bicycle.

Tomorrow: mushroom hunting in the forest.