1,874 days ago, a steel bird plopped me down in the blue skies of the arctic North. 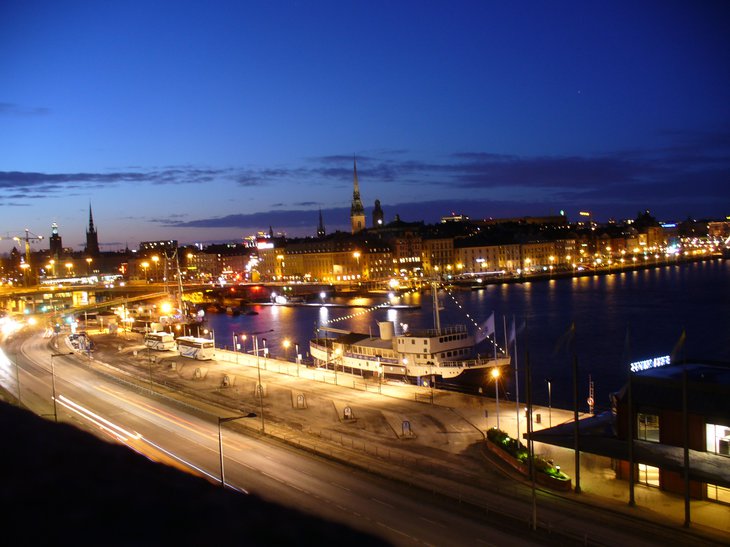 Many things are blue. The base color of the Swedish flag, for instance, is blue. 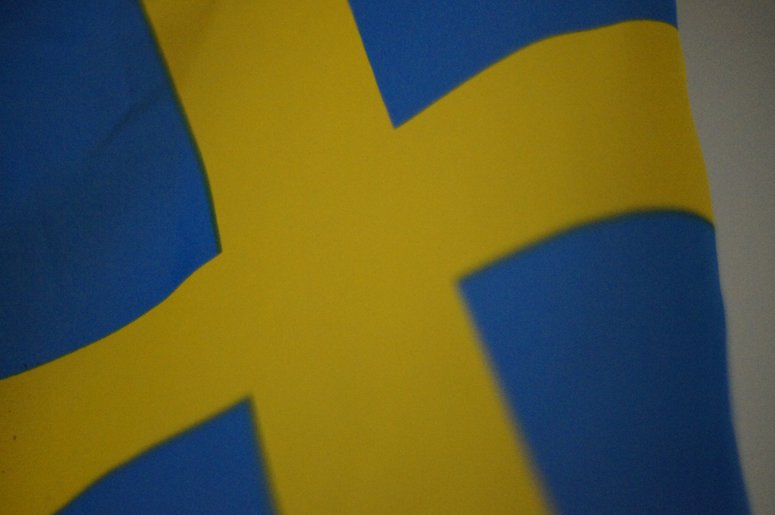 Other things are red. The base color of the Swedish dog, for instance, is red. 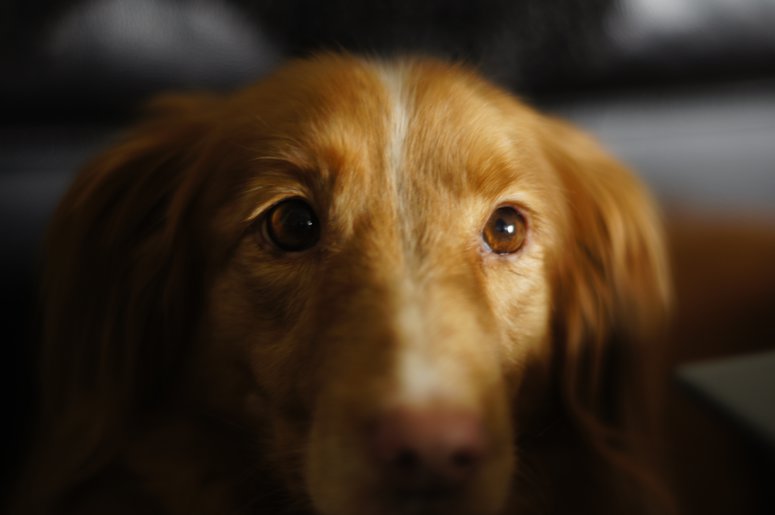 Blue things radiate light with a low wavelength. That means the light particles move up and down quickly, which makes you see them as blue. 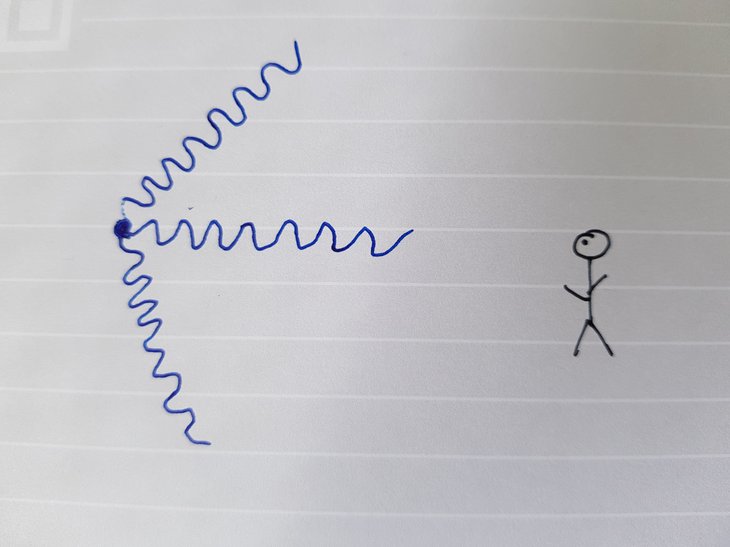 Red things radiate light with a longer wavelength. They move up and down slowly, and you see the as red. 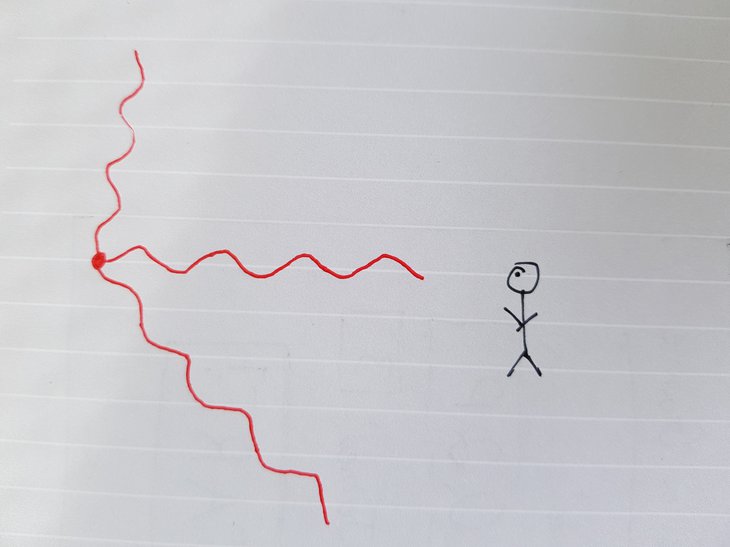 Physicists often observe “red shift”, where a blue object moving away from you at a high speed looks red. The motion of the object stretches the waves that reach you. 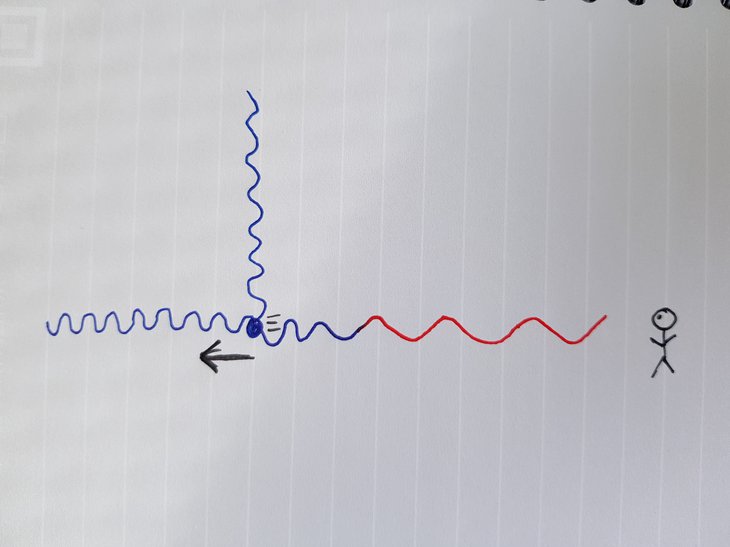 So it stands to reason that if you took something blue… 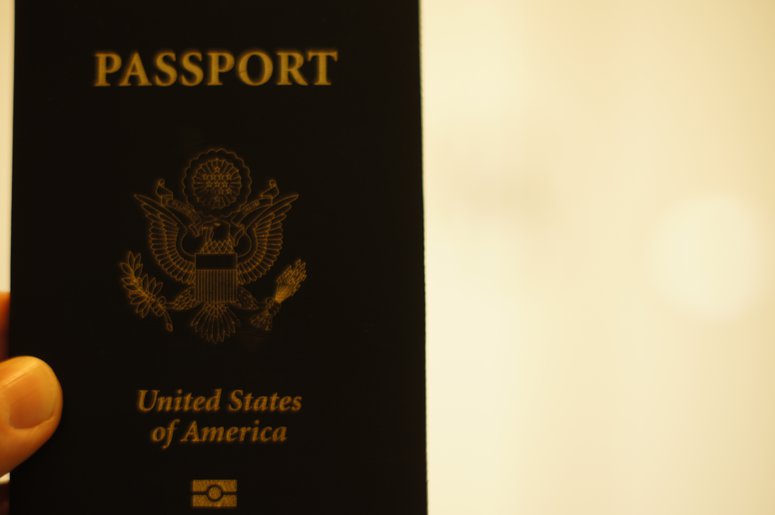 …and you gave it a nice, firm toss… 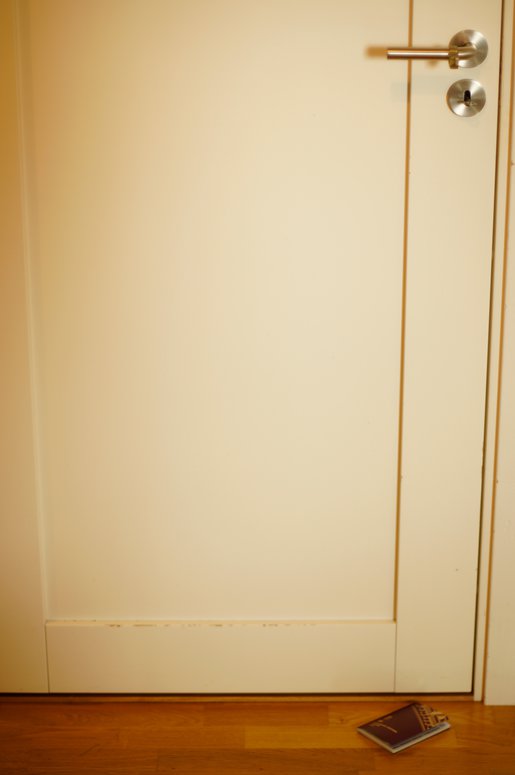 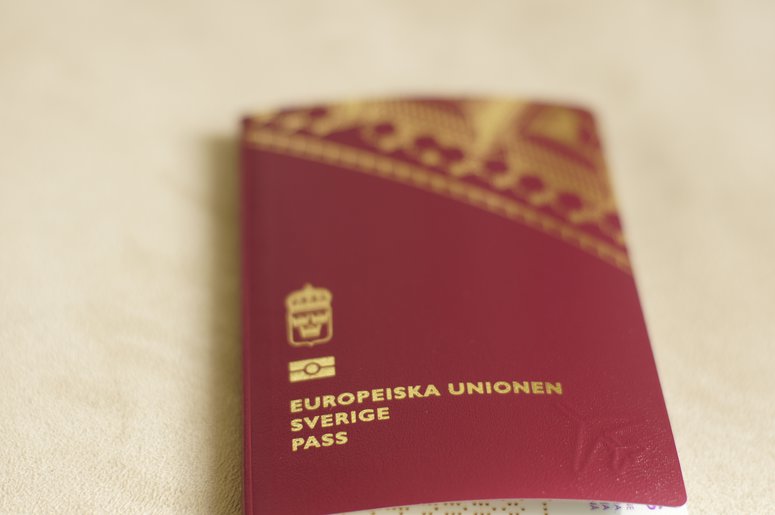 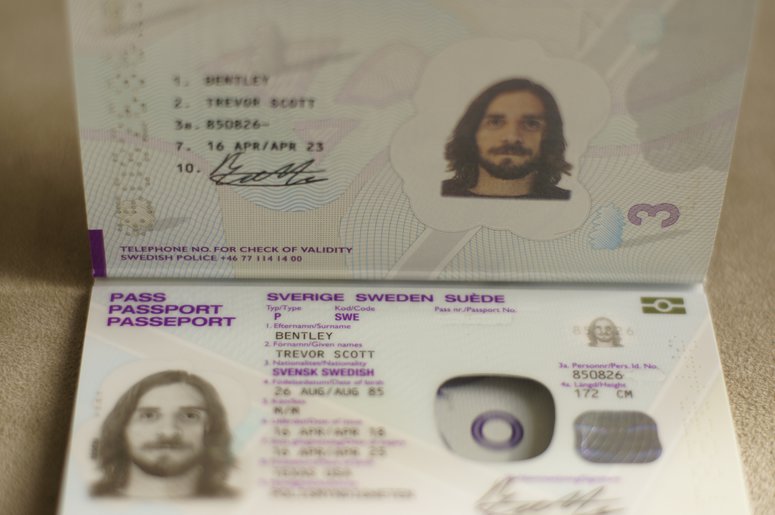 But red shift means that what looks red to some might look blue to others. 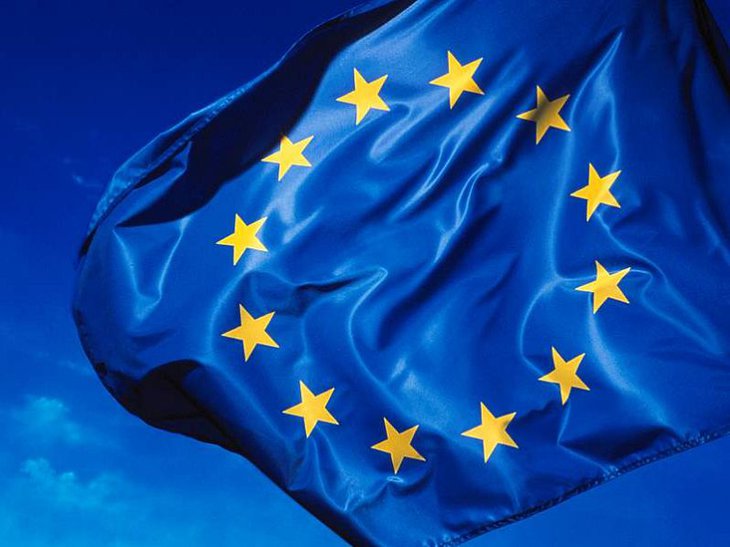