Joakim and I begin a tradition of lunch tourism. 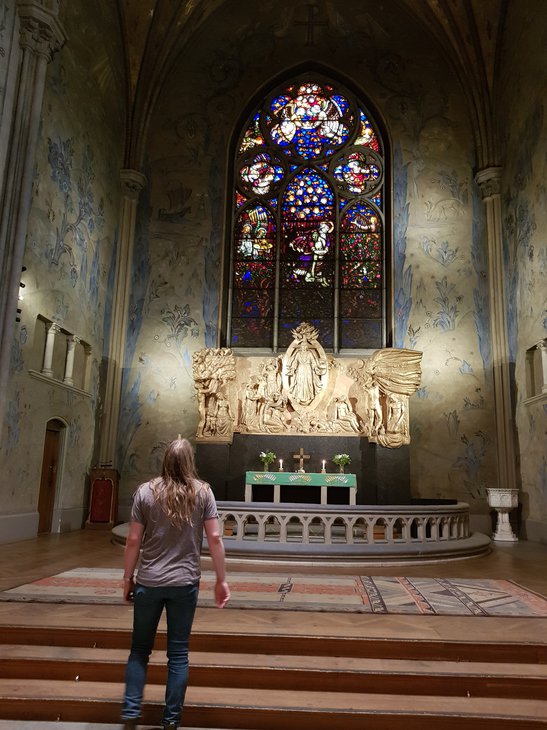 Isabelle and I begin a tradition of weekend tourism. 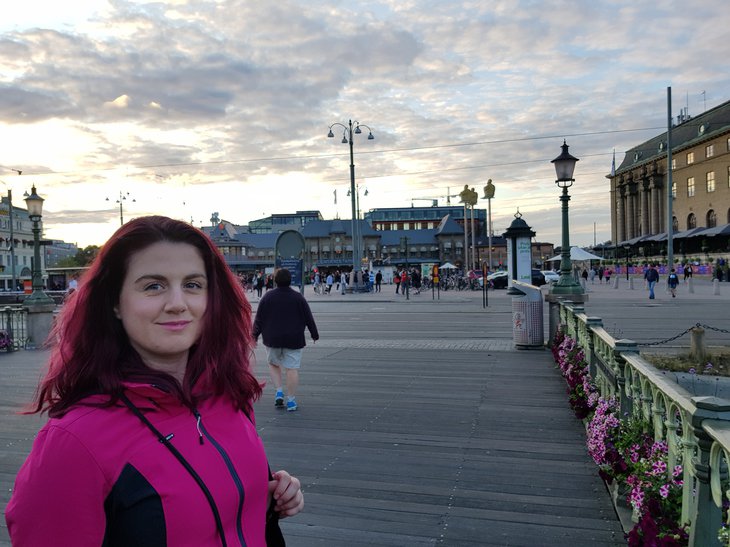 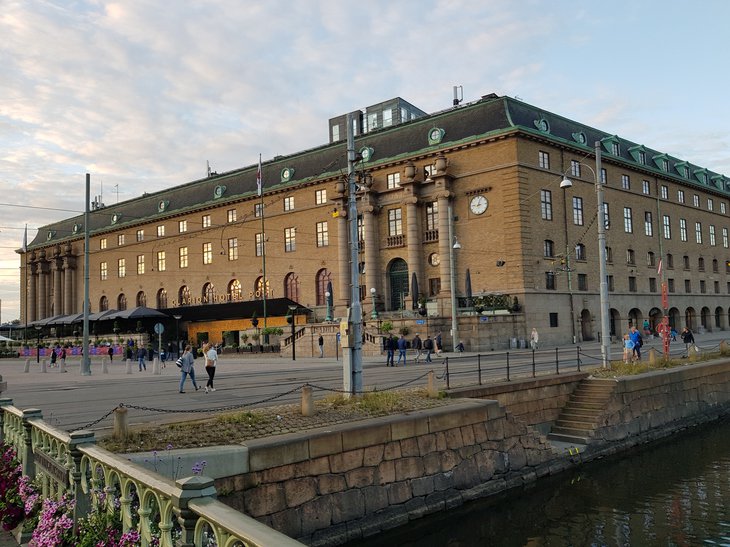 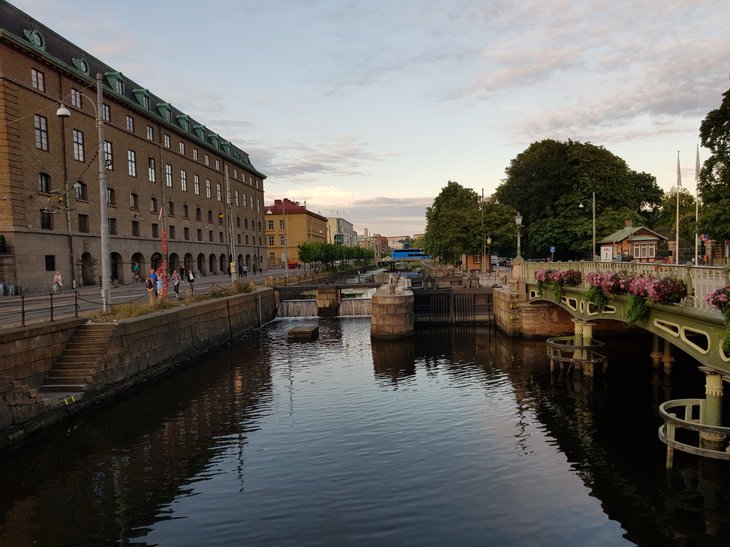 And just across from its botanical garden. 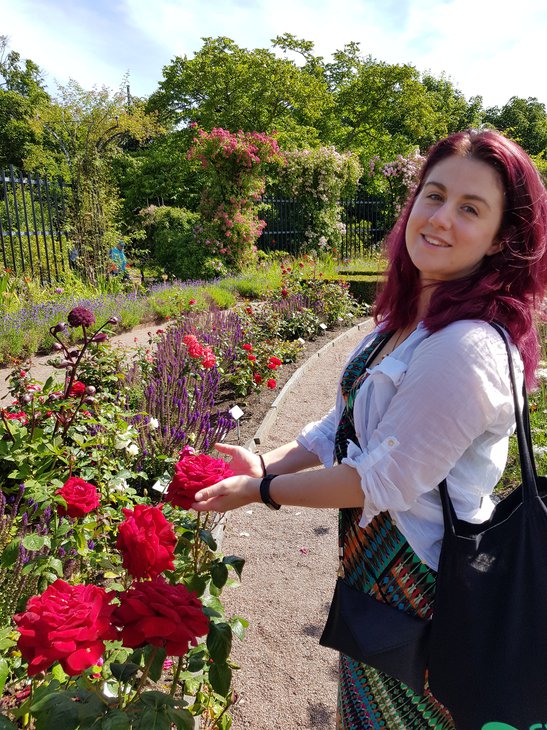 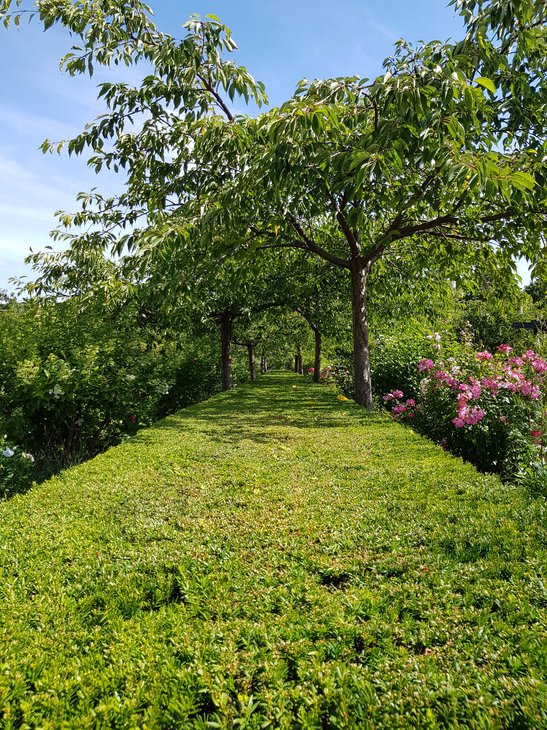 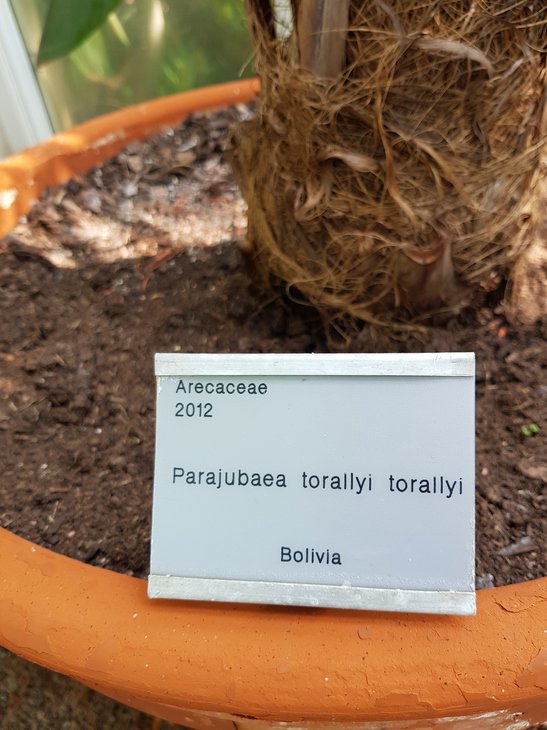 It even features mammalian plants. 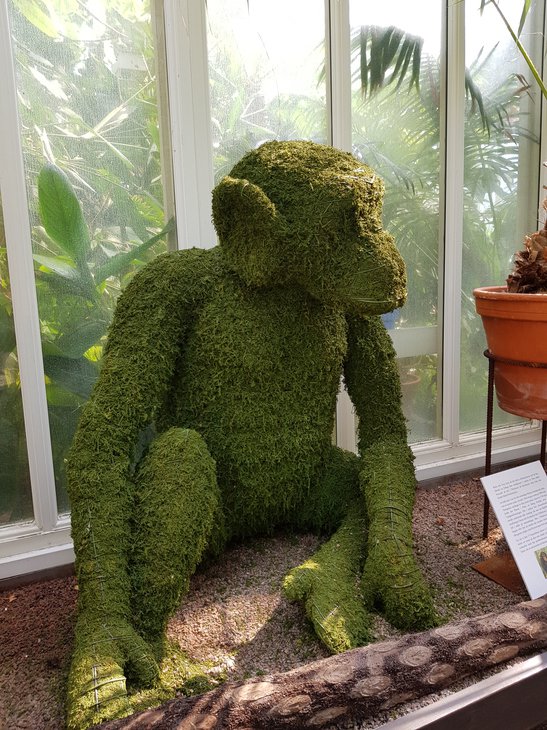 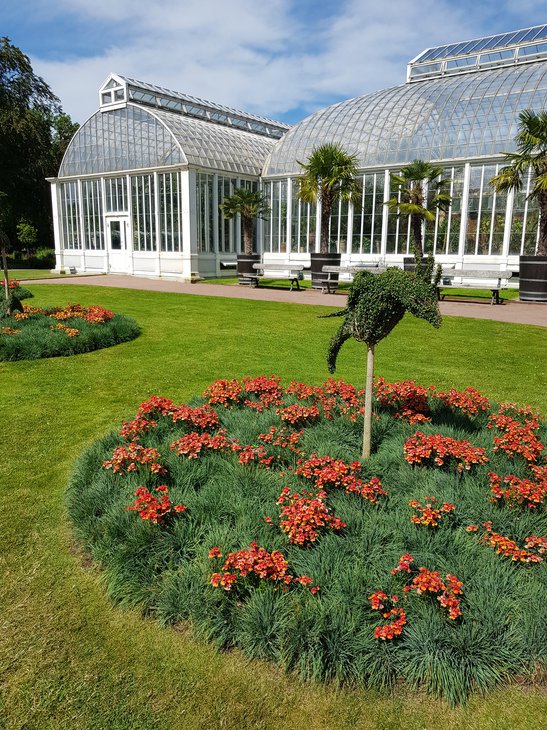 Göteborg is famous for it’s fishchurch. 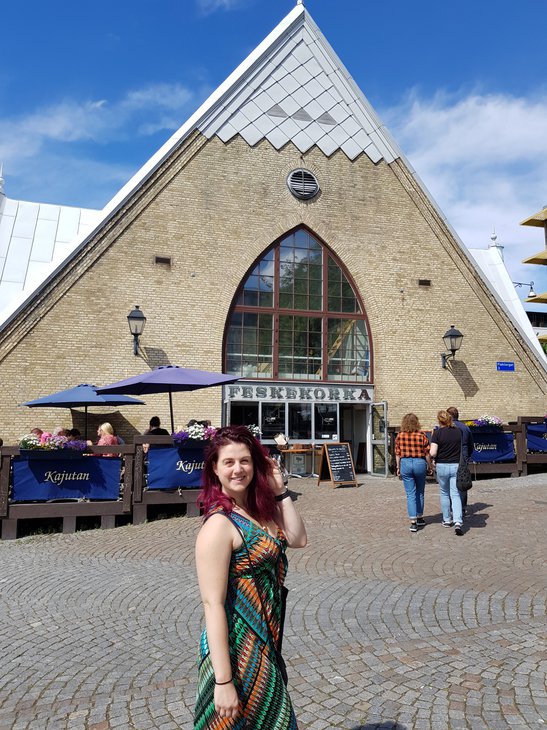 It should be famous for its fish statues. 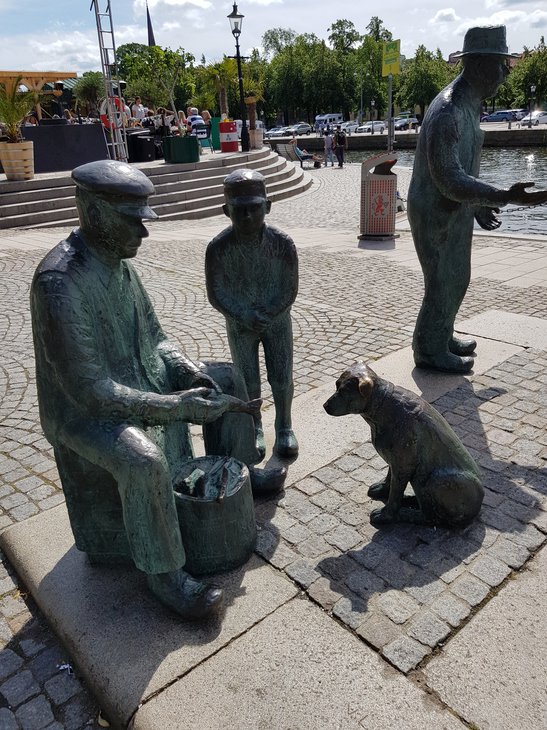 We tour its parks. (there are fish) 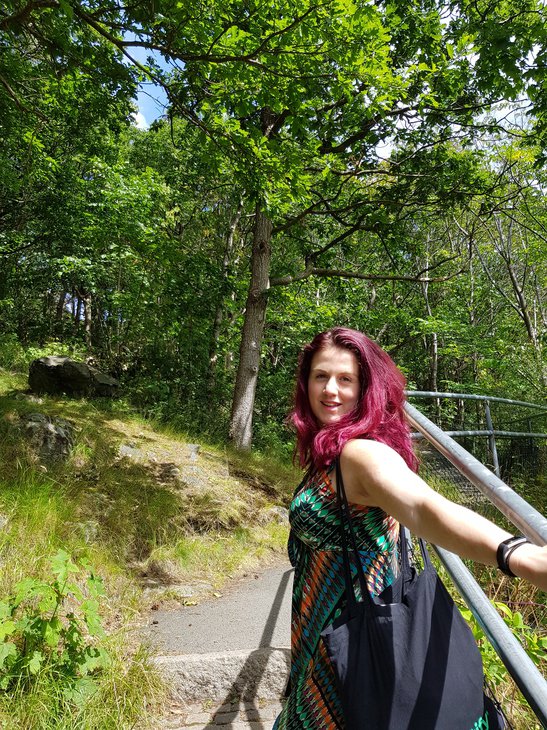 We tour its cafés. (we eat fish) 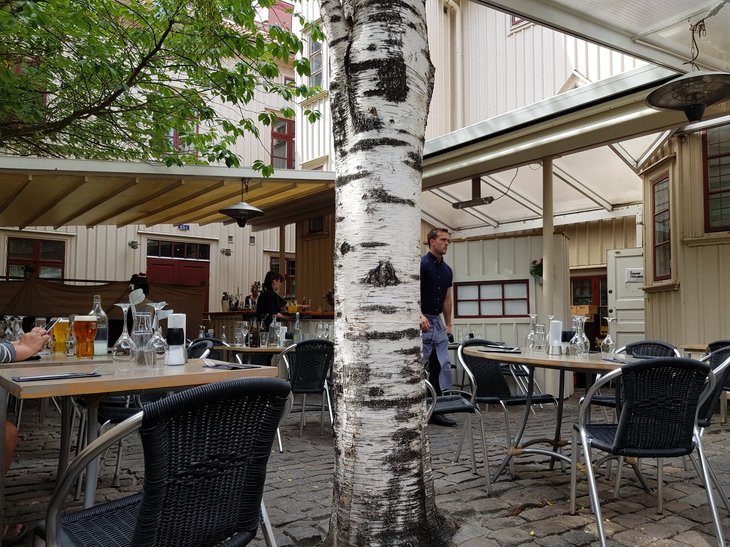 We tour its museums. 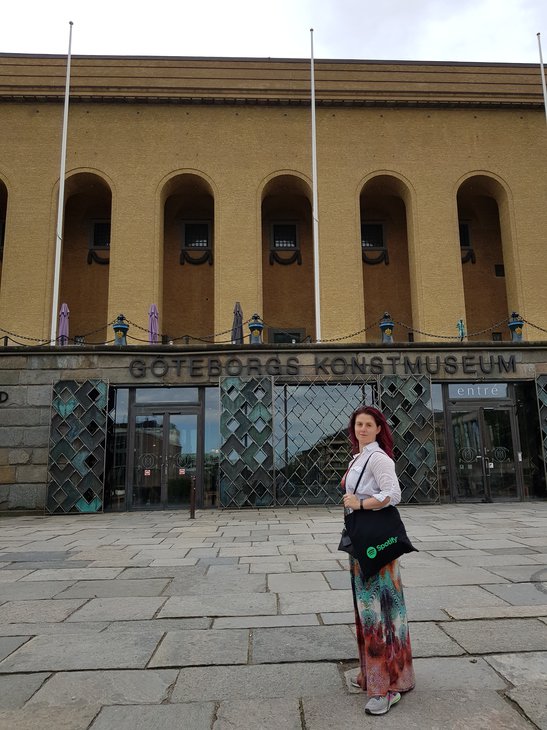 Which are, of course, full of fish. 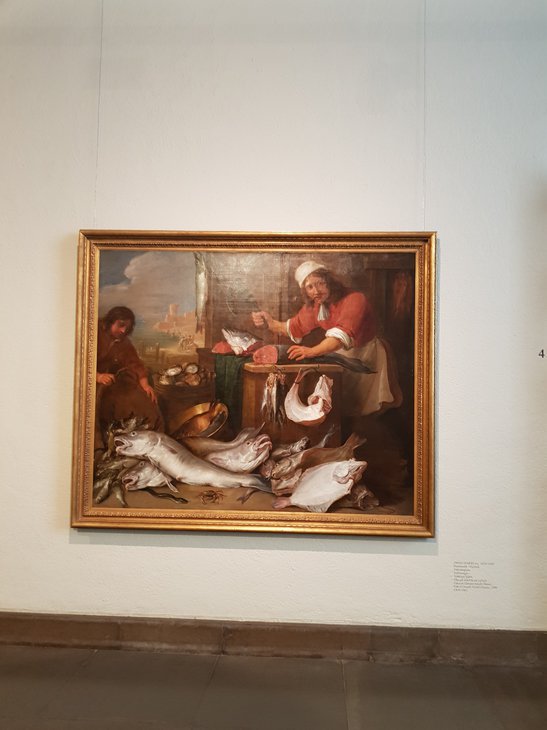 And everyone is named Glenn. 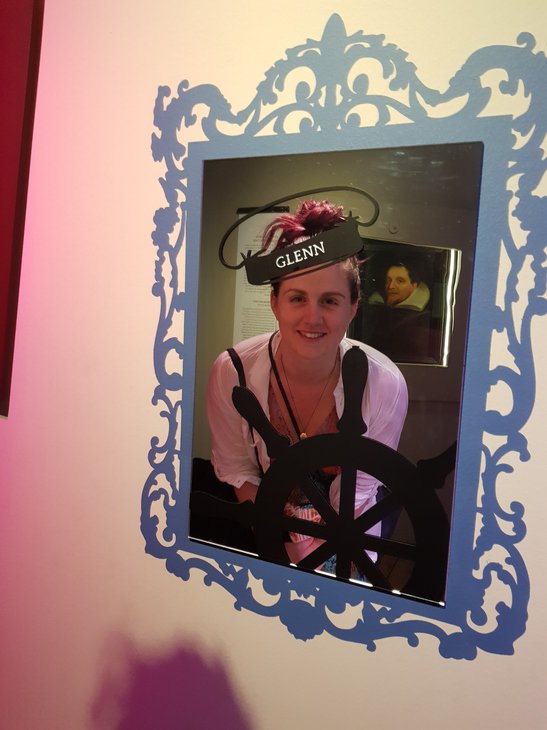 And the beer is called Glenn. 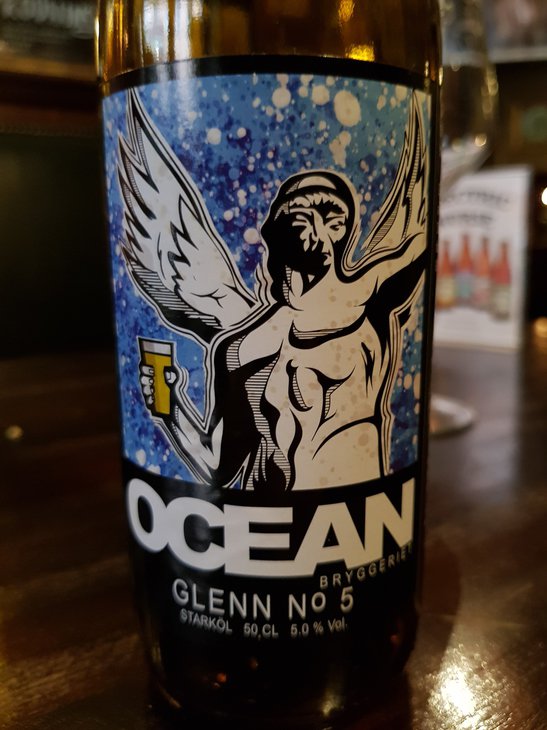 And the burgers are called Glenn.

We catch the train called Glenn back to Stockholm, and eat some fish. 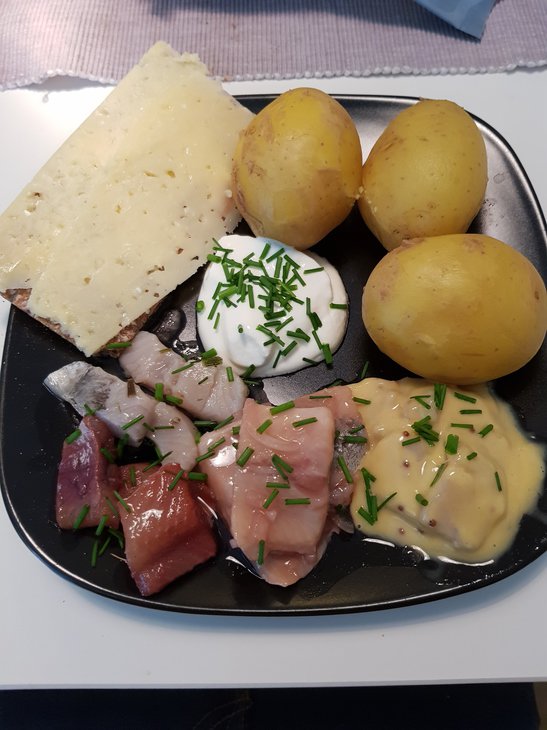