Went to an “American Grill” that featured traditional American things like… a live death metal band and gambling. 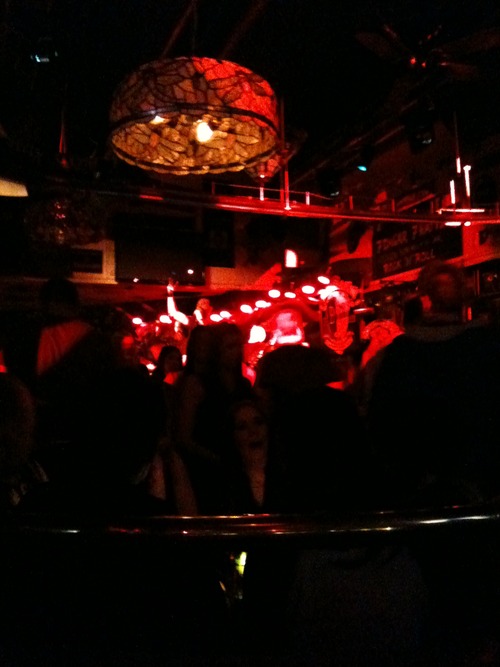 Considered cooking a traditional Swedish meal… but decided against it. 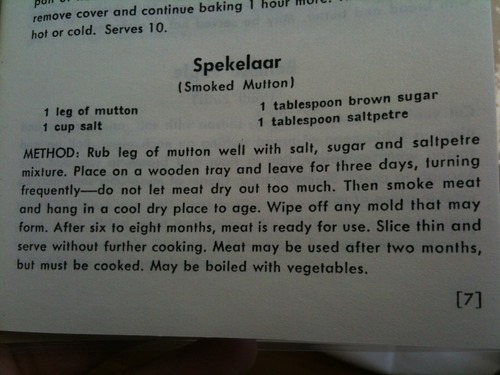 Instead, Spotify took me out for some Swedish tapas.  I had the foie gras, reindeer tartare, duck leg, sweetbreads, and goat cheese ice cream. 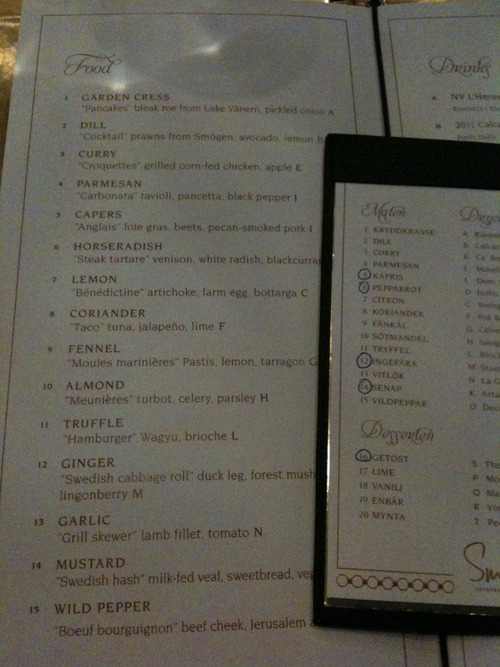 And, as always, traditional Swedish beer. 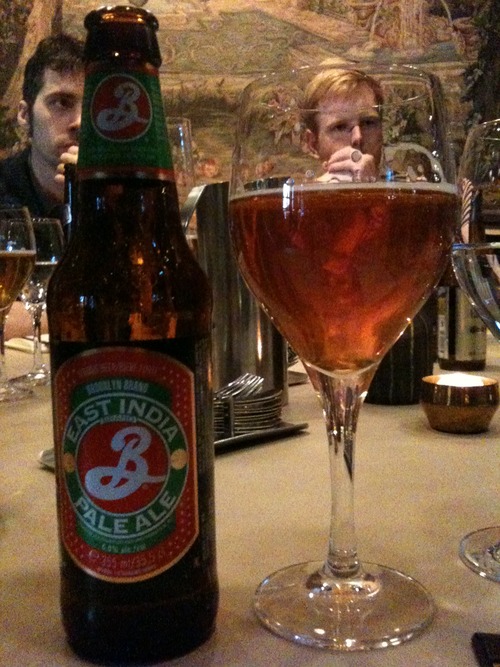 Went out to a bar with a bunch of Spotifiers to see a coworker DJ. 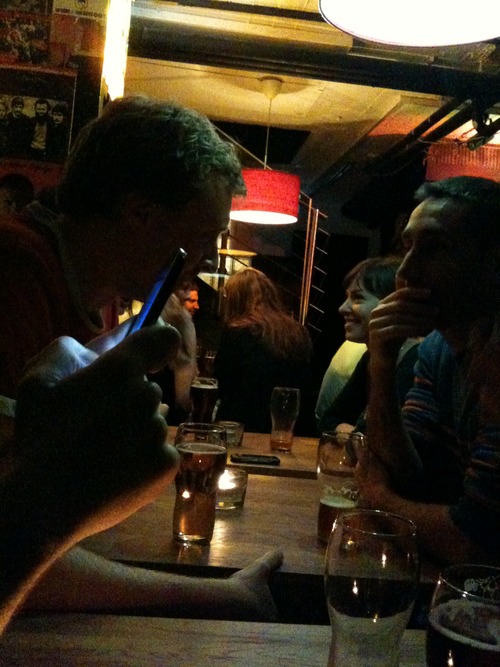 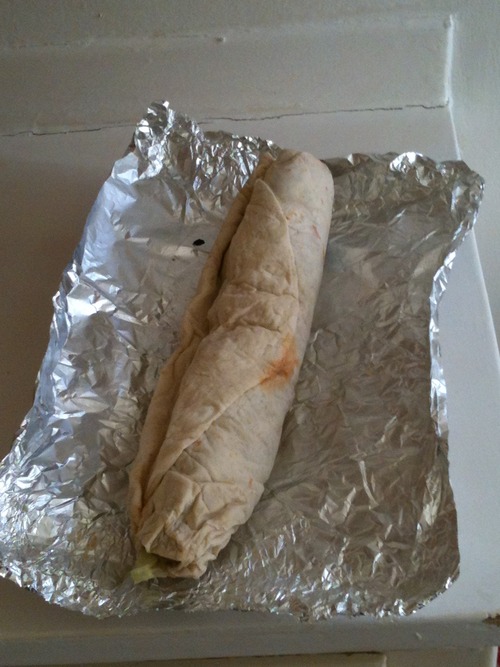 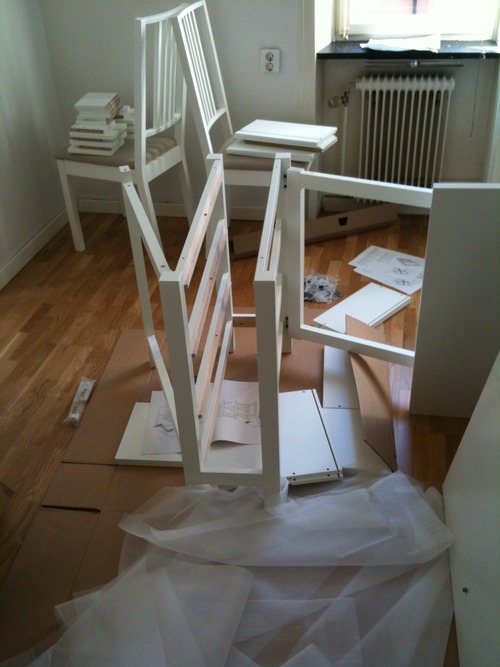 Saw an excellent blues band in a cave. 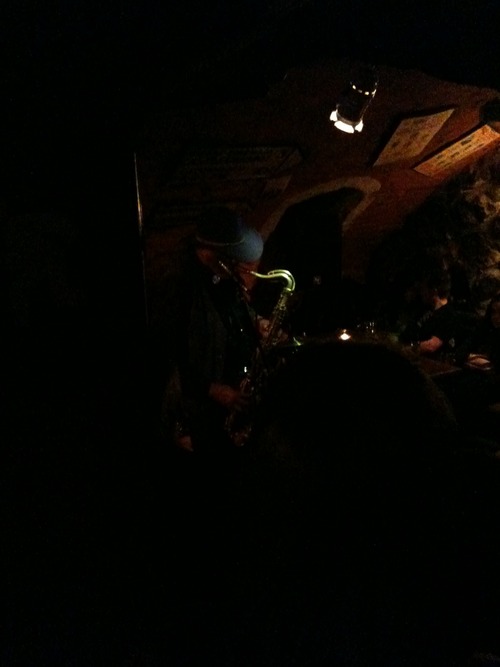 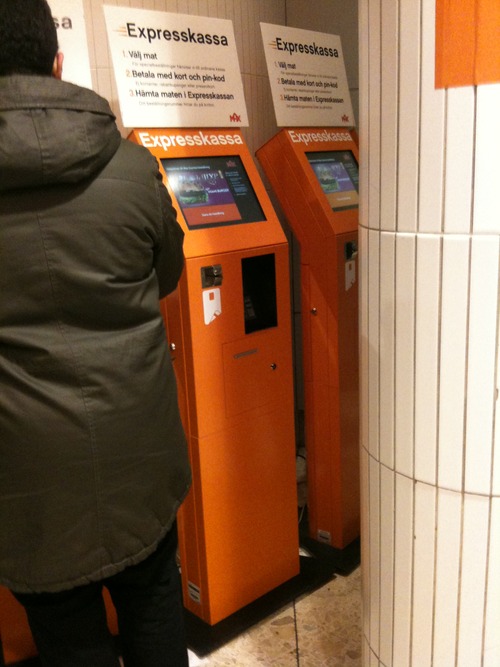 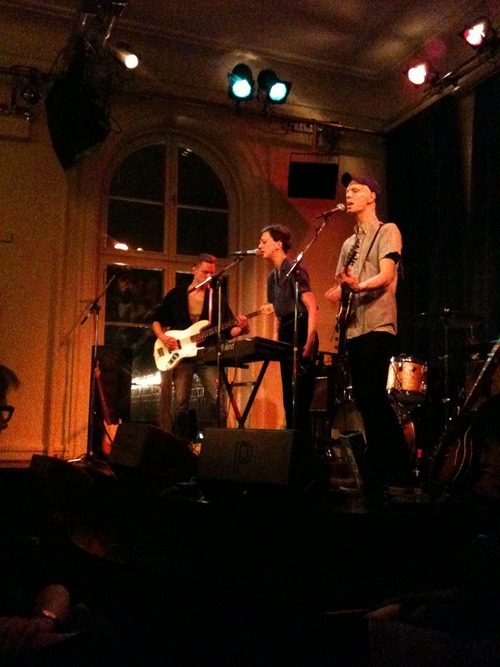 They opened for Let’s Say We Did . 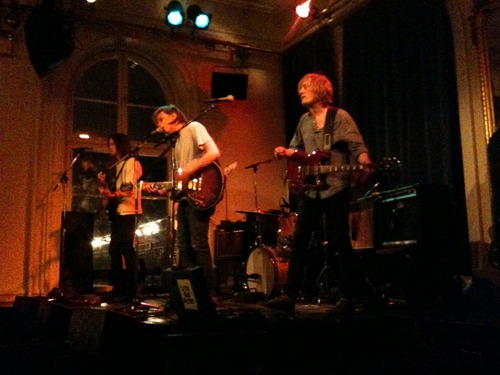 And drank the *real* Budweiser (which has lost its name to Anheuser). 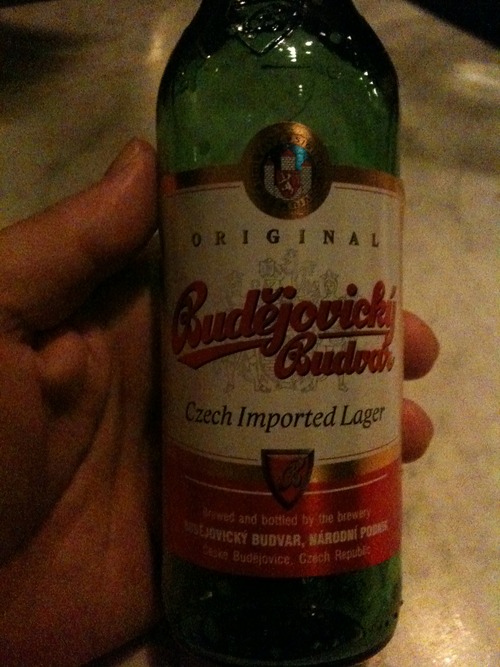