Riad has a new toy. 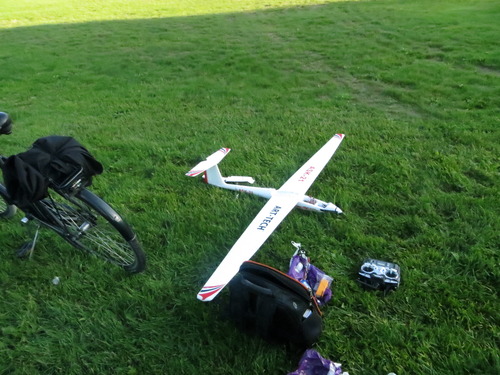 Flower and Freddie join us for its maiden voyage. 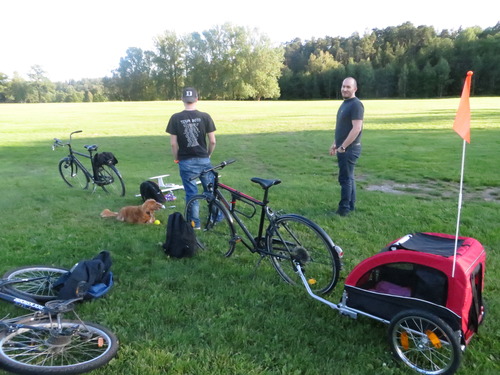 Flower is primarily concerned with the small, green flying object. 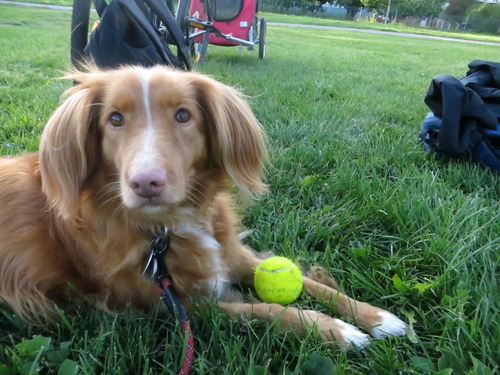 She spends much of the day re-obtaining it. 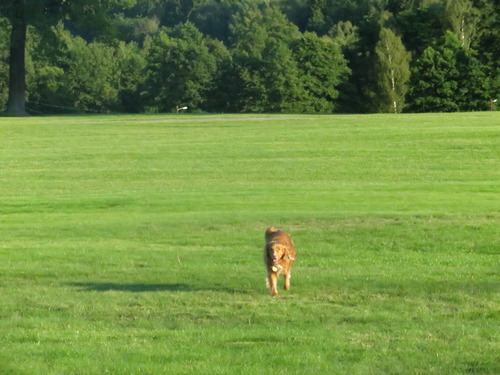 But she did try to catch the plane for a few minutes.  She failed. 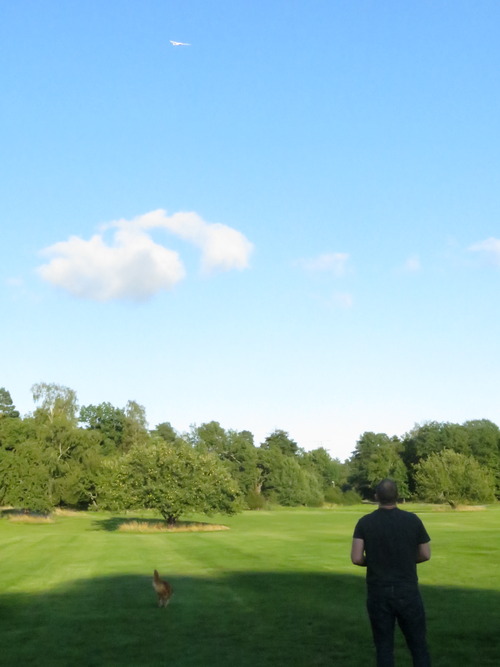 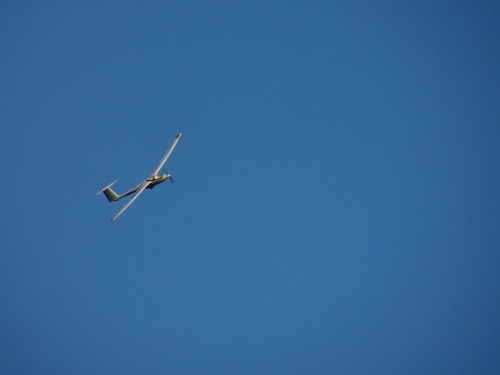 Though its pilot was concerned. 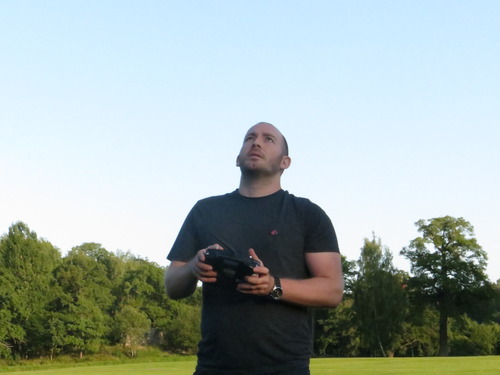 He had quite a few good flights. 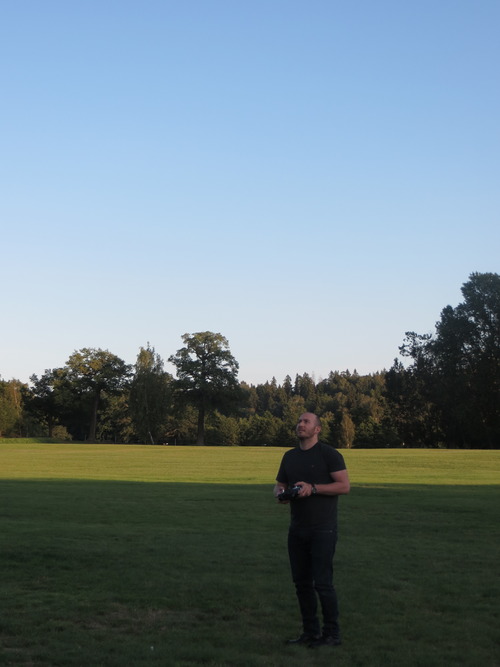 But ultimately a broken tail grounded it for the night. 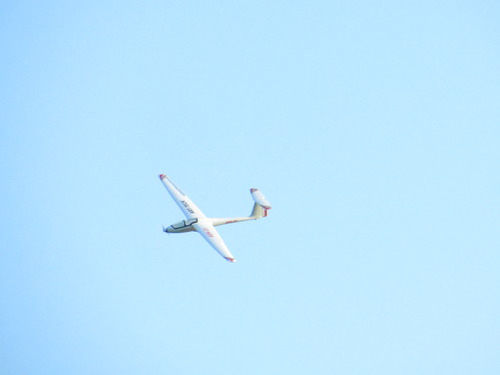 Meanwhile, a huntress lurked in the grasses. 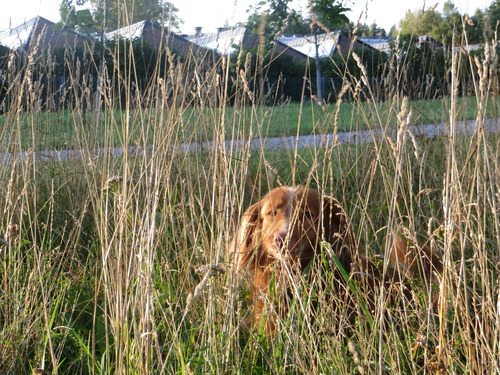 She was hunting tennis balls. 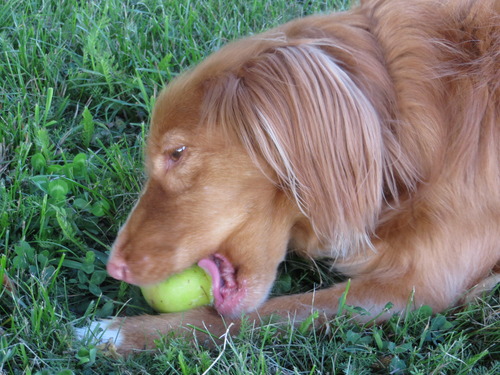 Wait, that’s not a tennis ball!

The wild apples are getting quite large. 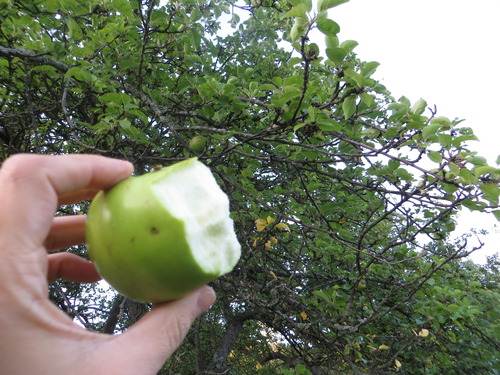 I ate one, flower ate three.